Oregon Waterfalls are probably one aspect of the state’s natural beauty that can easily be taken for granted. As you can see on this page, there are numerous waterfalls that we’ve encountered, and this doesn’t even scratch the surface of what the state has to offer.

In addition, Oregon encompasses a surprising variety of attractions and activities not related to waterfalls. For example, it has got beautiful stretches of relatively undeveloped coastlines, drier (even desert-like) areas in the rainshadow of the Cascade Range, windsurfing & kitesurfing at Hood River, and more. Its main city of Portland is often touted as one of the Nation’s most livable cities as it features very progressive (especially when compared to California) policies towards development, almost nonexistent traffic congestion (again by California standards), and it’s an easy day trip away from places like the picturesque Oregon Coast, some of the active volcanoes of Southern Washington, the famous Columbia River Gorge, and even Silver Falls State Park. The state also has the incredible Crater Lake National Park. We could easily see ourselves living here except for the well-earned reputation of being very rainy, which we managed to experience for ourselves while visiting this state.

Speaking of the rain, it’s perhaps no coincidence that this state seems to harbor a disproportionate amount of seriously legitimate waterfalls. They were of such magnitude that the waterfalls that would’ve been a big deal in much of California seem to get lukewarm responses in Oregon.

The waterfalling highlights of the state included the many waterfalls concentrated in Silver Falls State Park such as South Falls, the tall Proxy Falls near the center of the state, the basalt character of Toketee Falls, and the plunging Salt Creek Falls.

Then, of course, there’s the Columbia River Gorge with its numerous waterfalls. Among the highlights here included the Latourell Falls, Elowah Falls, and the iconic Multnomah Falls (which was a mainstay of our list of Top 10 Waterfalls of the USA.

Whether you’re a resident or a visitor, it’s hard to ignore the plethora of waterfalls and other natural attractions the state has on offer. Thus, we can easily envision ourselves returning here time and time again; adding to the survey that you can read about below… 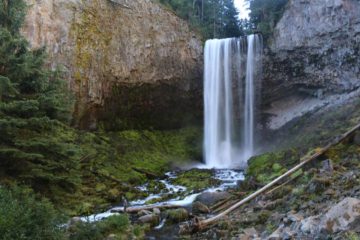 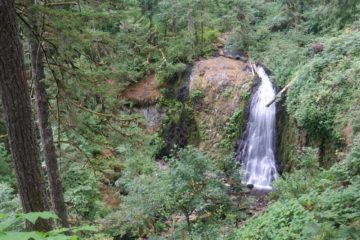 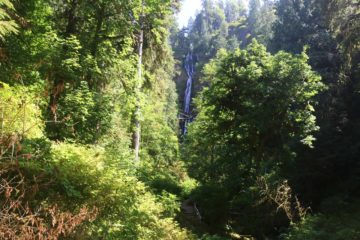 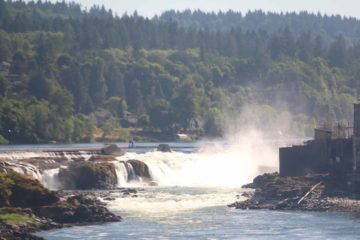 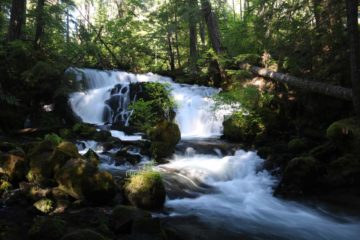 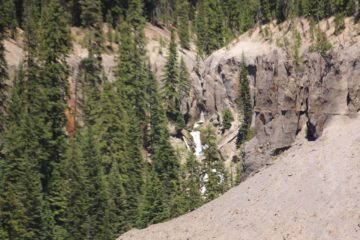 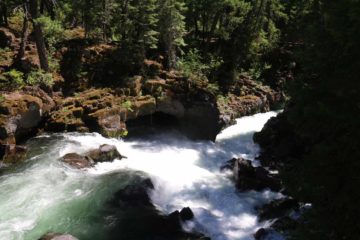 Natural Bridge on the Rogue River 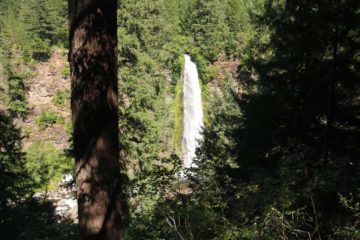 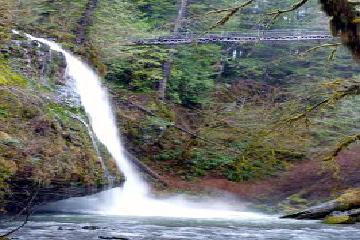 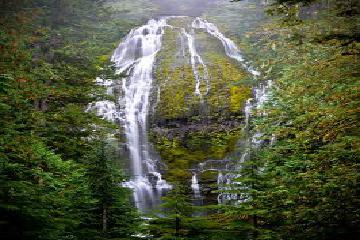 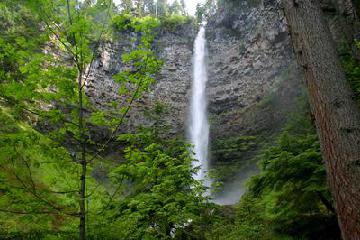 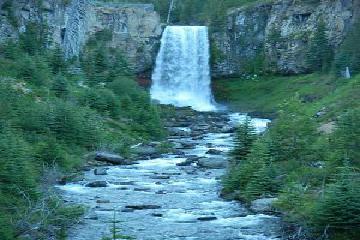 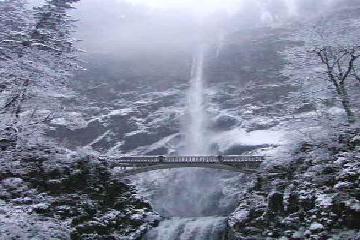 Walk to the top well worth the trip (Multnomah Falls) 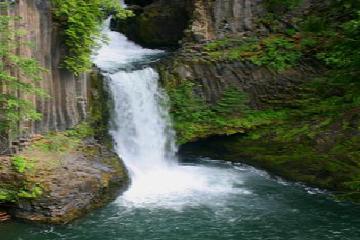 Less Than 30 People Have Seen These Falls February 12, 2010 11:17 pm by John Redwine - Some of the best waterfalls I have seen are in Oregon. But I do like falls in Arkansas. Gloryhole Falls is the best and most unique small waterfall that I have ever seen. Below is a picture of falls in Oregon. We think less than 30 people have ever seen these falls. Our guide discovered… ...Read More