Canada Waterfalls were something that Julie and I took for granted as we had sought out to explore waterfalls in more far-flung destinations around the world while we were most able. In a way, this decision left a gaping hole in our survey of waterfalls around the world, which was ironic considering that Canada was merely our next door neighbor to the north.

As a result, there wasn’t a lot about the country we really knew about except for indirect influences from the media (e.g. a lot of those HGTV shows, Survivorman, NHL, pro wrestlers [like Brett Hart, Chris Jericho, etc.], and musicians [like Alanis Morissette, Tegan & Sara, etc.]). And we admit that seeing the Canadian side of Niagara Falls was not enough of a sampling to really say we’ve begun to experience Canada.

So Julie and I longed to explore the country intimately through waterfalling. And the desire to do so was strong thanks to its massive size and large tracts of land dominated by Nature. But it wasn’t until nearly a decade into our waterfalling addiction did that finally start to occur in earnest.

Thus far, in addition to Niagara Falls, we’ve started our Canadian waterfalling in earnest in the Canadian Rockies region (such as Banff, Jasper, Yoho, and even Clearwater in British Columbia). We then followed up our exposure to crazy beautiful lakes, glaciers, and mountains from that trip to head further east into Quebec and Ontario. The beautiful architecture and unmistakable French influence and culture definitely complemented the waterfall sightings out there. Then, we finally visited the vicinity of Vancouver and Vancouver Island where we saw even more waterfalls as well as some of the most charming places to be found in the Pacific Northwest.

Some of our waterfall highlights include the towering Takakkaw Falls, the massive Chute Montmorency, the graceful Albion Falls, and the classic Brandywine Falls.

Clearly, there’s a lot more we can do in repeat visits to the country, and we intend to do just that as it’s “aboht” time we get to know our neighbor to the north… 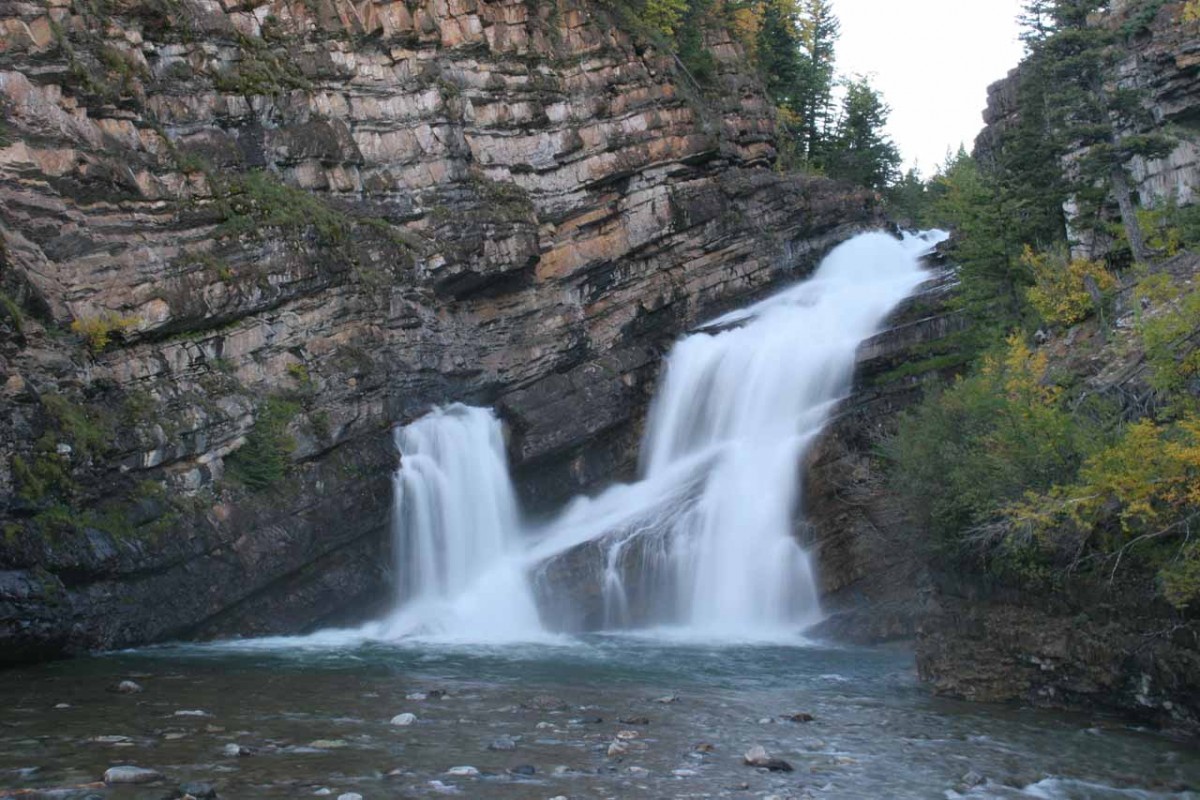 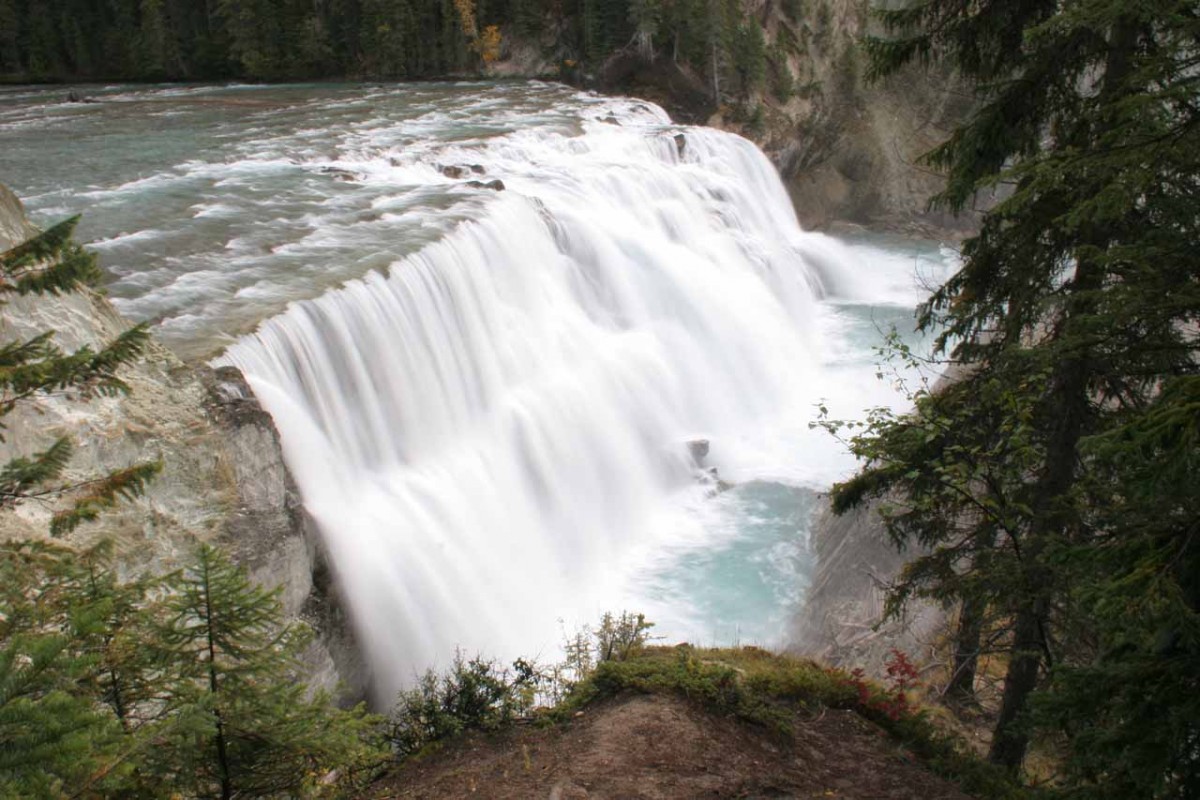 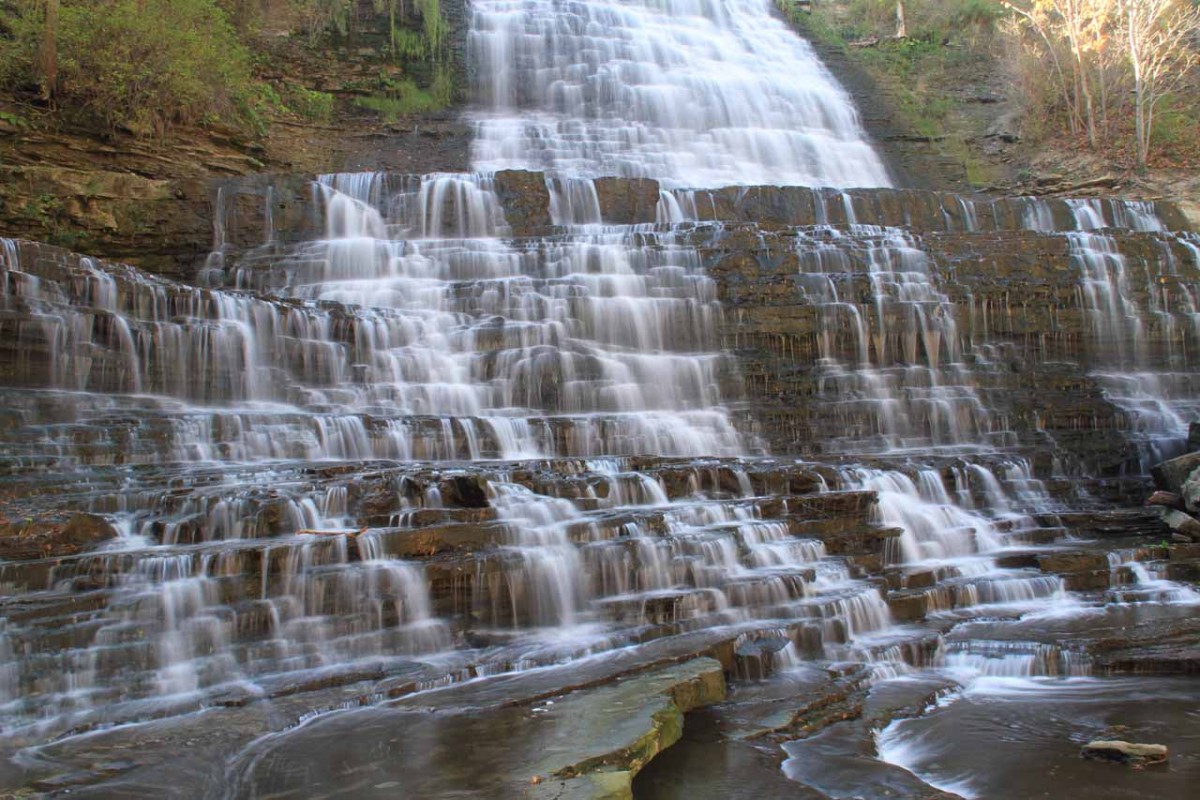 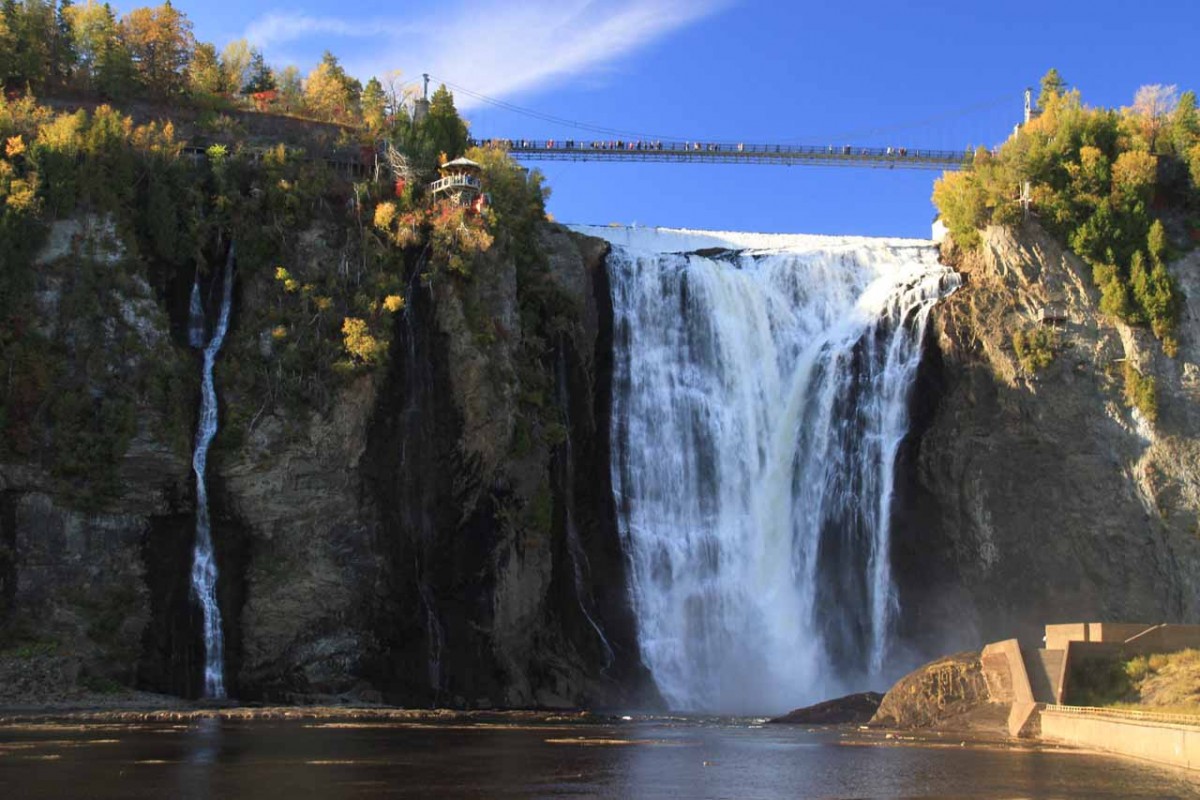 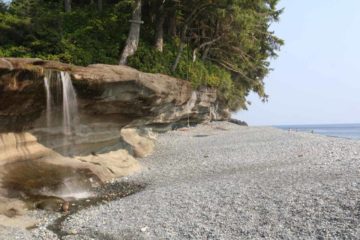 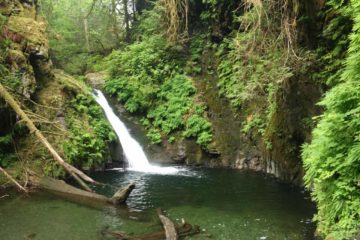 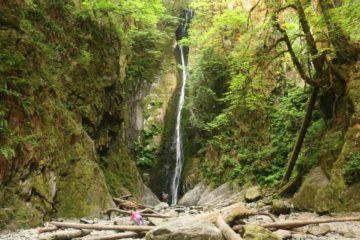 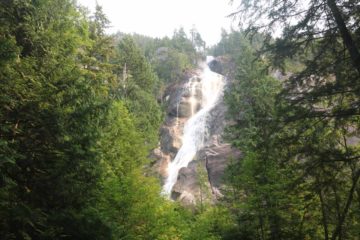 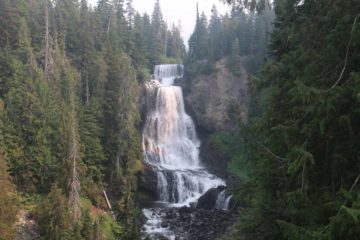 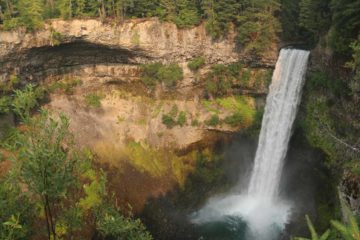 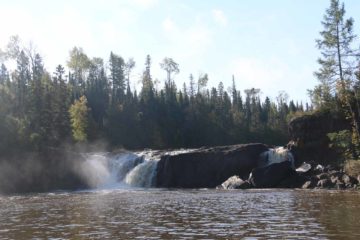 Middle Falls of the Pigeon River 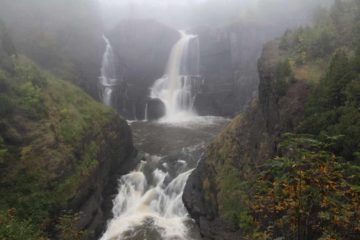 High Falls of the Pigeon River 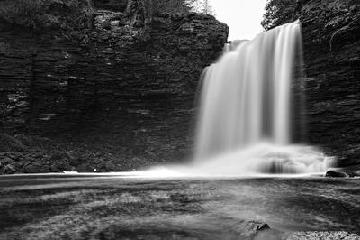 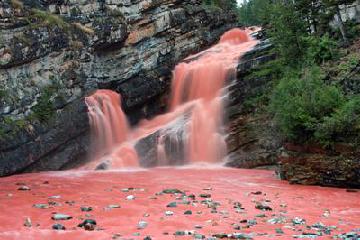 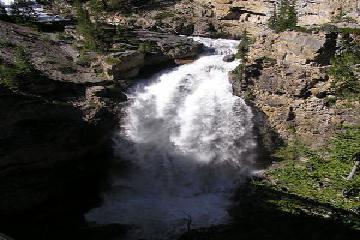 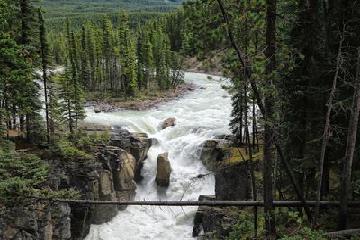 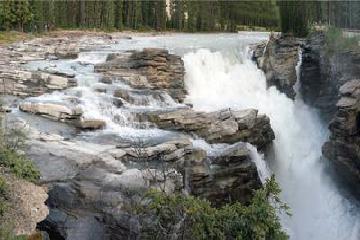 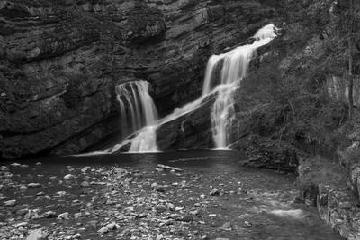 Been there, live here

First Complete Kayak Descent Of the Fraser River January 15, 2012 9:41 pm by Peter Montgomery - In Autumn 1981 a team of British Kayakers paddled the entire length of the Fraser River source to mouth. Only one rapid was portaged; Bridge River Rapid it was deemed too dangerous. The team included Peter Midwood, Jeff Gill, John Griffiths, Sue Hornby, Peter Montgomery and was led by Peter Knowles. Dave Green a Paddler… ...Read More

Waterfall in the Mountains. December 9, 2011 2:13 am by Tristan - I was going to Banff. On the way i saw a big waterfall! I think it was as tall as the mountain the waterfall was on. It was far away but i could see the water falling. I had seen the waterfall before. What i noticed that it was the tallest mountain waterfall I have… ...Read More